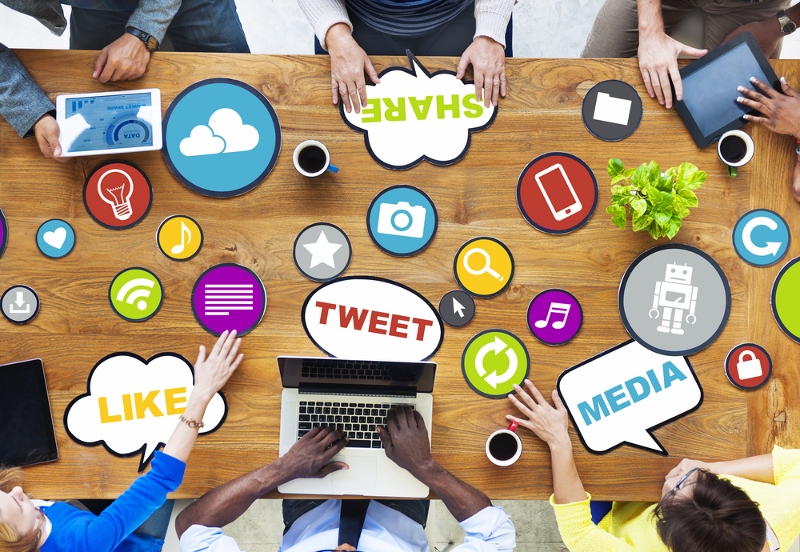 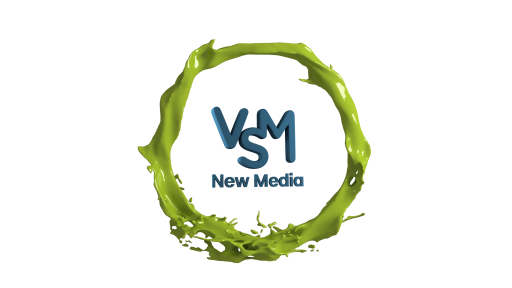 Scroll back to top
Let's Talk!